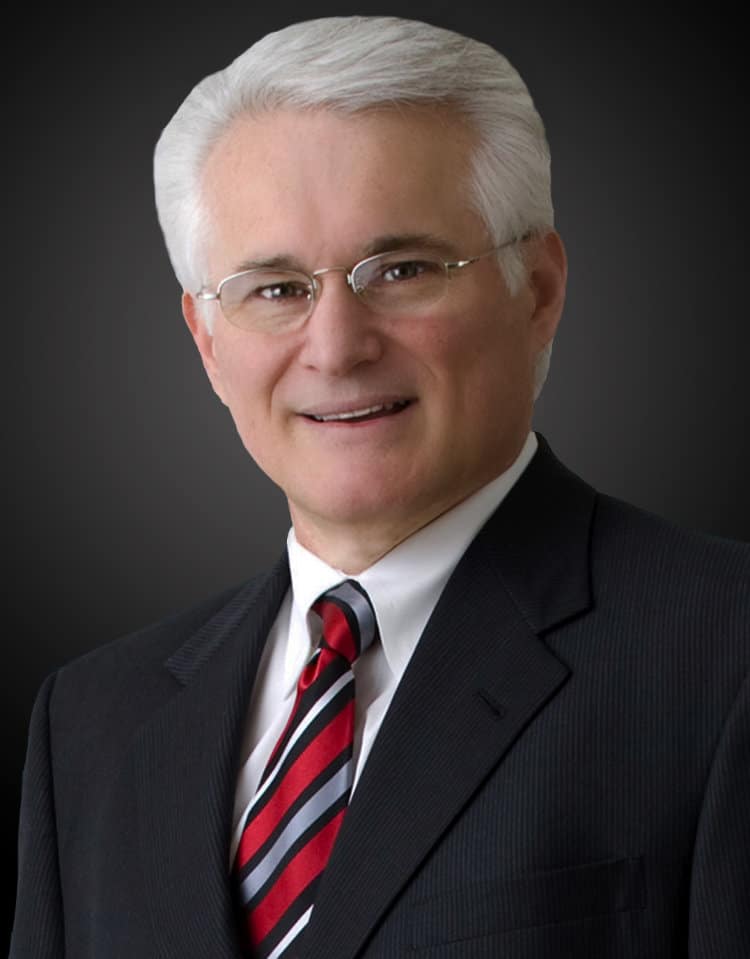 As a young boy during the 1960’s Mark Holmes sold Grit newspaper subscriptions door-to-door to earn enough money for a new bicycle. At twelve he sold potholders and kitchen nick-knacks for a traveling door-to-door sales company. Mark made so much money in his first week that his mom became alarmed and made him quit. He couldn’t have known that one day he would make sales his main career.

For nearly a decade Mark held marketing and sales positions in several organizations. He worked for a leadership nonprofit firm that trained him in selling to CEO’s in Fortune 500 companies, and in leading leadership and teamwork programs. He worked in sales and marketing for Dow Chemical, as a sales leader for Tetra Technologies and as the VP of Marketing for Enactus.

In 1986, Mark began his own consulting and training firm in Springfield, Missouri. He has delivered over 2,500 training workshops and speeches on sales, strategic sales management, teamwork, leading change and customer excellence.

With a love for entrepreneurship, Mark has owned several businesses including a marketing consultancy; fitness center and an AM radio station.

His first book, Wooing Customers Back, became a best seller and spawned several other books including his most recent, The 5 Rules of Megavalue Selling and the re-release of The Sales Diamond, a fable about selling with the four essential keys that accelerate results.

Mark’s goal is to develop resources that sales managers, salespeople, entrepreneurs and coaches can use to produce ongoing sales growth.

Mark lives in the beautiful Ozarks of southwest Missouri with his wife.

“Mark’s training gave me a whole new outlook on the selling process. Rather than the typical “pitch”, he taught me how to find the customers value drivers through sales call planning and asking the right questions. Not only has it helped with new business, but also it’s allowed me to grow current customer accounts into much larger ones.”
– Jeremy Lux | Sales Rep | CrackerJack Shack

“Out of 10 targeted accounts, we closed on 8 in the first year and added over $11 million in sales with Mark’s process.”
– Steve Hardwick | Global VP of Business Development |TETRA Technologies

“Great presentation on how to make the value sale.”
– Yamaha Motor Co. Canada